This article may contain links from our partners. Please read the disclosure policy for more info.

I have noticed that a lot of people who use computers simply know how to do specific tasks relating to their job and/or immediate needs. If something comes up out of their comfort zone they have to rely on someone else to do the task for them (either a coworker, their kids or a paid professional). This isn’t necessary. You will find basic computer skills you can learn to do for yourself. Let’s start identifying those components.

The personal computer, also known as the PC, is one of the most common types of computer due to its versatility and relatively low price. Laptops are generally very similar, although they may use lower-power or reduced size components.

Most of the people refer or so-called it as “CPU“. (hahaha!) You’re wrong. Change it, please! The computer case is a plastic or metal enclosure that houses most of the components. 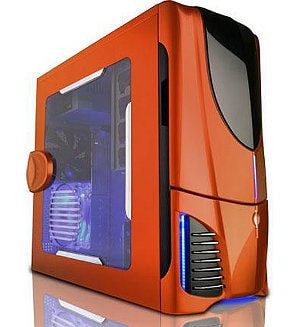 Those found on desktop computers are usually small enough to fit under a desk; however, in recent years more compact designs have become more commonplace, such as the all-in-one style designs from Apple, namely the iMac. A case can be either big or small, but the form factor of the motherboard for which it is designed matters more. Laptops are computers that usually come in a clamshell form factor; however, in more recent years, deviations from this form factor, such as laptops that have a detachable screen that becomes tablet computers in their own right, have started to emerge.

A power supply unit (PSU) converts alternating current (AC) electric power to low-voltage DC power for the internal components of the computer. Laptops are capable of running from a built-in battery, normally for hours.

The motherboard is the main component of a computer. It is a large rectangular board with integrated circuitry that connects the other parts of the computer including the CPU, the RAM, the disk drives (CD, DVD, hard disk, or any others) as well as any peripherals connected via the ports or the expansion slots. Components directly attached to or to part of the motherboard include:

An expansion card in computing is a printed circuit board that can be inserted into an expansion slot of a computer motherboard or backplane to add functionality to a computer system via the expansion bus. Expansion cards can be used to obtain or expand on features not offered by the motherboard.

Computer data storage, often called storage or memory, refers to computer components and recording media that retain digital data. Data storage is a core function and fundamental component of computers. The price of solid-state drives (SSD), which store data on flash memory, has dropped a lot in recent years, making them a better choice than ever to add to a computer to make booting up and accessing files faster

To transfer data between computers, a USB flash drive or optical disc may be used. Their usefulness depends on being readable by other systems; the majority of machines have an optical disk drive, and virtually all have a USB port.

Input and output devices are typically housed externally to the main computer chassis. The following are either standard or very common to many computer systems. 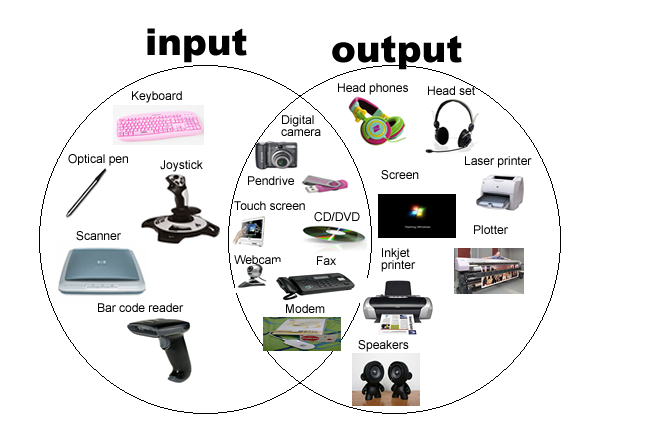 Input devices allow the user to enter information into the system, or control its operation. Most personal computers have a mouse and keyboard, but laptop systems typically use a touchpad instead of a mouse. Other input devices include webcams, microphones, joysticks, and image scanners.

Output devices display information in a human-readable form. Such devices could include printers, speakers, monitors or a Braille embosser.

What kind of computer do you have?
Share it with us to be featured on this blog.
Don’t forget to comment on it down below.
xoxo

Hey! I'm Kris. A Dream Catcher collector, your tech-savvy sassy girl behind Dream Catcher Girl, a fur-parents and married while waiting for our super baby to come! Come along with me as I strive to live a life I love to do creatively and chic.

How To Install osTicket System

Top 10 : Computer Store in the Philippines

How To Install WordPress using WAMP

No comments so far.

This site uses Akismet to reduce spam. Learn how your comment data is processed.

I'm Kris. A Dream Catcher collector, your tech-savvy sassy girl behind Dream Catcher Girl, a fur-parents and married while waiting for our super baby to come! Come along with me as I strive to live a life I love to do creatively and chic.

I'm Kris. A Dream Catcher collector, your tech-savvy sassy girl behind Dream Catcher Girl, a fur-parents and married while waiting for our super baby to come! Come along with me as I strive to live a life I love to do creatively and chic.